Meanwhile, hard objects were in recent times thrown from overhead bridges resulting in motorists losing control of their vehicles, involved in unnecessary accidents and robbed off their belongings in the process.

The following routes have been identified as hotspots for such inhumane acts:

The modus operandi is that these criminals move from one area to the other where the roads are quiet to rob motorists of their hard-earned cash and other belongings. These incidents happen especially on Friday evening and throughout the weekend between 18:00 and 04h00 in the morning.

The following safety tips are to be followed as a precaution when a vehicle has been spiked.

“The placing of spikes has resulted in many road users involved in unwarranted accidents and some even losing their lives through these ruthless acts. The Gauteng Traffic Police will continue to conduct law enforcement operations on Gauteng major routes and freeways to ensure that anyone found placing an object is apprehended to face the full might of law,” said Sello Maremane, Gauteng Traffic Police Spokesperson. 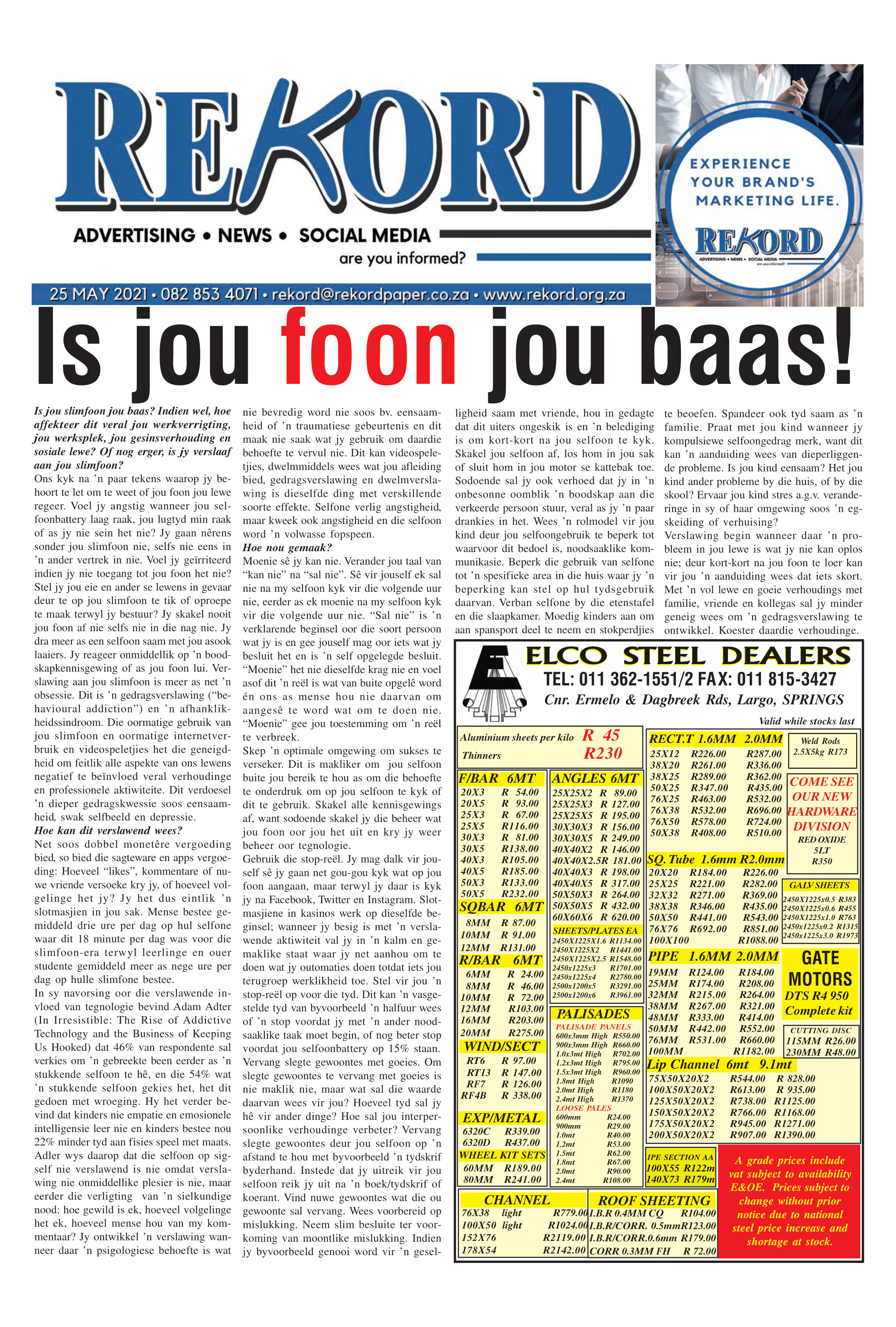 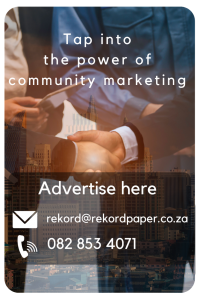